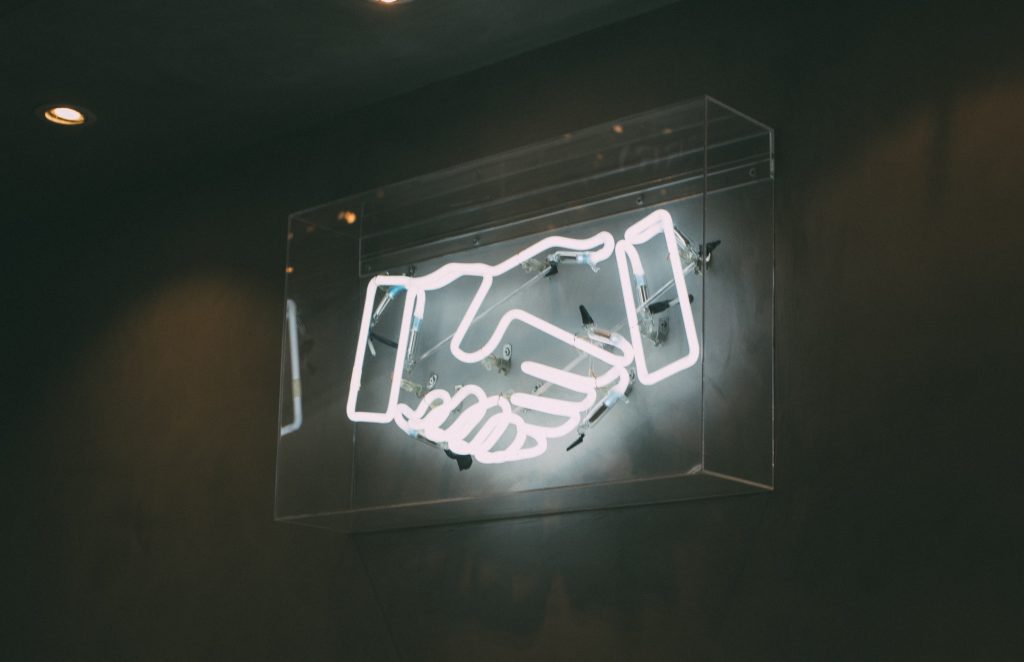 In the annals of the history of science, stand people that have led a breakthrough. Isaac Newton formulated the laws of motion and universal gravitation; Charles Darwin, developed the basis of evolution through natural selection, Antoine Lavoisier discovered the role of oxygen. The record shows it was their steps that made the final movement to the denouement of discovery. But the reality is that they, and so we, are the beneficiary of collaboration.

Newton leaned heavily on Edmond Halley, whether it was for moral support or to share ideas on planetary motion. Darwin’s work had significant contributions from Charles Lyell. And Lavoisier met with and shared ideas with Joseph Priestley (although it sounds as though Lavoisier heard his idea, stole it and then just ran with it).

Your progress is constructed by a thousand ‘chivvy ons’. There’s your inner voice, “you can do this”, “it’ll be ok”, “maybe I should do this”, “what about if I did that?”. But we’re all recipients directly and indirectly, consciously and sub-consciously of conversations, connections and collaborations that encourage us. An often forgotten but powerful act is to reconnect with a colleague, whether it be to simply see how they are, to share the progress you’ve made, share how you felt after your exchange or to follow up with a question or two.

In a world where the principle of connection is being challenged, who could you reconnect with who helped nudge you along? Which relationships could you strengthen just a little more this week?

Invest in your development – by joining the Graduate Membership and taking part in the next series of mini-challenges focused on networking to help you move forward in your career.