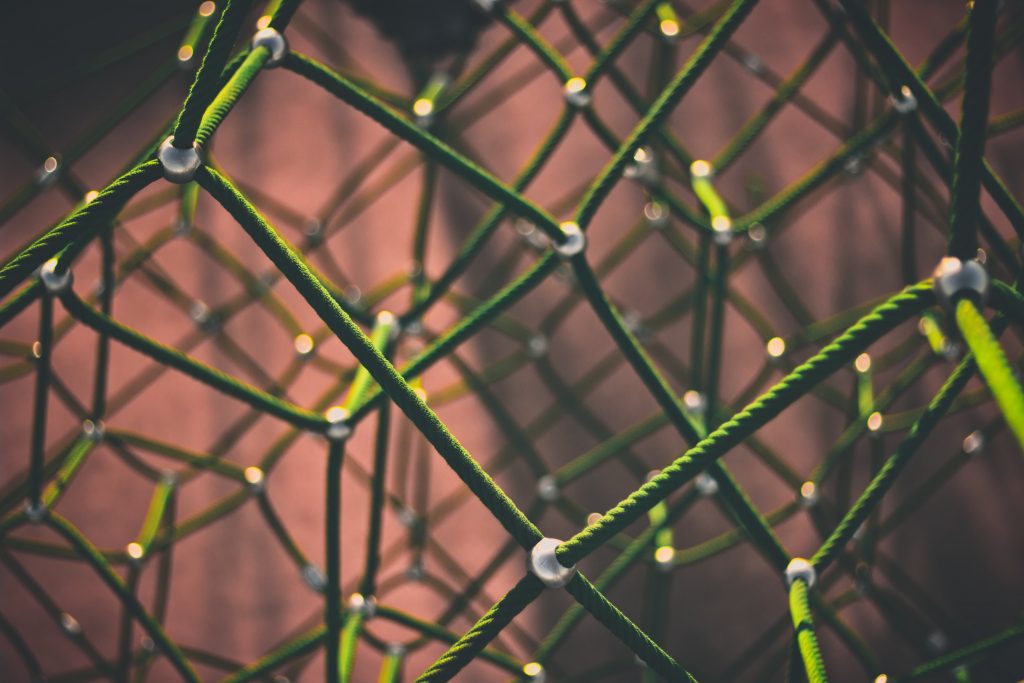 There is an unspoken concept in performance sport (and in the wider world of work) that it’s not what you know it’s who you know. It’s seems incredibly unfair doesn’t it, that you spend all this time learning and researching knowledge only for you to be denied an opportunity by someone else because they happen to know someone else.

The first, and perhaps the most common reaction, is for people to wave their arms in exasperation, normally slapping their thighs in animated disgust that the cherished prize of academic omniscience isn’t considered the almighty superpower that crushes all others when an employer thinks about recruiting someone.

The second, much rarer reaction, is a recognition of this concept and as useful and a willingness to run with it. This response is the preserve of people who value human relationships. At its simplest level, when you’re poring over an Excel spreadsheet that is buckling under your awesome macros, there are humans behind those measurements. Those humans are emotive, social and tribalistic beings who have a history of surviving because they were emotive, social and tribalistic beings. Relationships within a team setting are everything. If you can’t trust someone (you don’t need to like them, by the way) you are unlikely to engage them in work; however people engaging with other people is how stuff gets done.
The first steps in connecting with people can feel daunting – so why not simply reconnect with someone you already know and take it from there!

Invest in your development – by joining the Graduate Membership and taking part in the next series of mini-challenges focused on networking to help you move forward in your career.