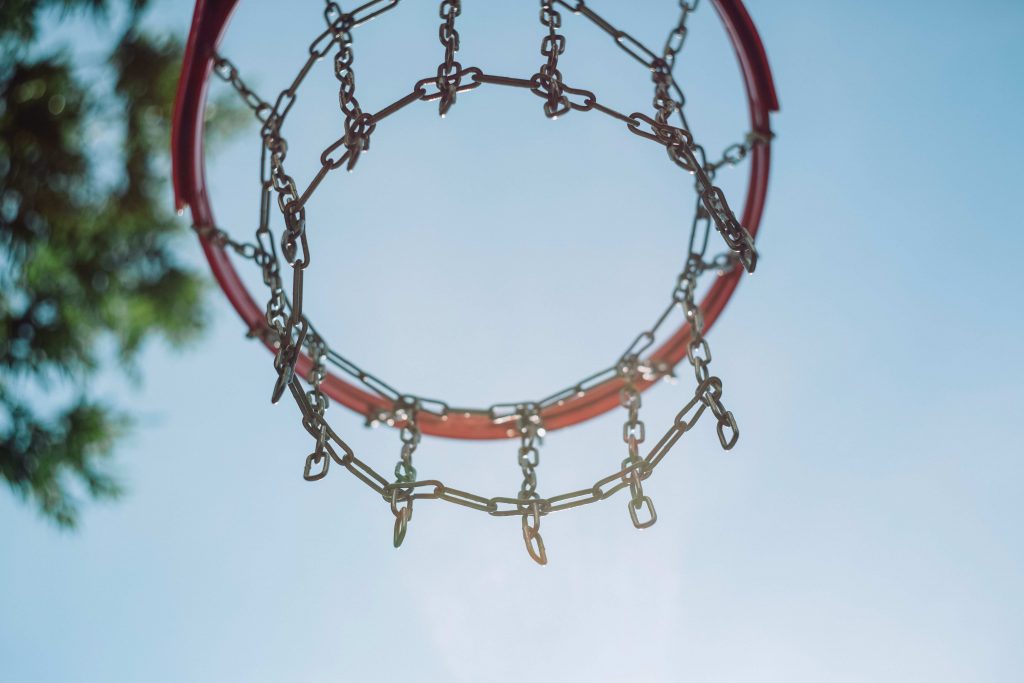 Change
The world has changed and at a pace unimaginable just a few weeks ago. We’re living in a strange present expecting an unfamiliar future and craving normality. We don’t know what next but amongst the deep uncertainty that governs our thinking, we know that this will pass and every now and again I find myself wondering whether we’ll return to normal or to a new normal. Here are a few questions that have passed through my mind while I have been washing my hands this week.

1. Will sport matter anymore?
The world of sports performance pales into insignificance in light of the public health crisis that engulfs all quarters of the globe and the way we’re used to living our lives. As ever sport offers a barometer of how and what a society does, i.e. no sport = bloody hell this is serious! Who needs the Olympics and the Euros or every league to play out when our population’s health and a country’s health service is overwhelmed and loved ones are being lost. Sport probably arose when societies had excess energy on their hands and needed to pit their wits against something to keep them engaged. Sport is irrelevant right now because we’re pitting our wits against another rival. Could funding from governments and sponsors drop as we realise our true priorities or could funding be maintained as sport offers a relatively cheap source of inspiration and morale for societies? Sport will rise again when we feel safe enough to return to it, but with what changes, it’s difficult to tell.

2.  Will international sport be as prestigious?
The crisis has made me question the very nature of work, travel and face-to-face interactions and whether what we’re seeing with COVID-19 is a compressed version of what we’ll see for climate change. As the world takes a gulp and moves into isolation we may well yet emerge with newly formed habits that question the dogma of our previous ways. There are several countries that place greater importance on national competition than international and that comes simply from the prestige attached to the wins. Could we see a similar trend with a wave of minimising travel? Or could we see a heightened sense of community that comes from seeing the world’s nations unite in participation once again. One’s thing for sure hygiene as a competitive advantage has disappeared.

3. Will sporting athleticism drop?
As of today most sports teams have their players on solo training plans and as the IOC inevitably postpones the Olympics, most athletes are in limbo. The reality for most athletic sports is that extensive physical training, many sporting environments, close contact with other athletes, places strain on the immune system. I wonder whether athletes will be willing to spend as much time at the ragged end of fatigue, pushing themselves quite as hard every day for fear of making themselves vulnerable. Could we see a drop in athletics standards as a result? Or could we see an improvement as athletes stay on a healthier line of progression, being more responsive to subtle warning symptoms of breakdown? Could we see athletes peaking much more effectively as a consequence?

4. Will we see a downturn in doping?
One of the glitches in the human psyche is our ability to think longer term and invest in practices and principles now that will pay dividends well beyond our typical imagination or even our life times. Doping seeks the short term gain and forgets or dismisses the long term health effects. COVID-19 has sharply brought into focus the reality, proximity and susceptibility of all of us and I wonder whether the shift to healthier ways in order to protect against the current threat will engrain itself as a habit of investing for the future. Could the side effect of athletes and society at large being more alert, vigilant and cautious spill over to kneecap the early antecedents of why people dope? Or in a concept known as reactance (when people react to loss by seeking gain) will the the new normal see a drive for even more advantage?

5. Will support roles change?
A close friend has been ‘forced’ to work in central London for the last few weeks. When I say forced – I mean, to ‘show face’, a term that hints to the social pressure of doing your duty. The habits of many sports staff (and beyond) of being first in and last to leave is such an antiquated index of how effective someone is at their job. There’s a term for this, particularly when not you’re unwell – ‘presenteeism’ which arises from a lack of trust. Hands-on workers are going to need to remain hands-on, but the rest may have to get used to being a single step back from the front line and to think of creative ways to nurture the buy-in and engagement of the team. Leaders meanwhile are going to need to empower their teams to think and work differently.

I have long said that the only constant in sports performance is change, it’s just a matter of how quickly we adapt to it. Our speed of adaptability is about to be tested.

Join me on Monday 30th March for an open Q&A

Posted in Get Leading
← 057: James Cracknell on Endeavour058: Phil Skiba on exercise and health during COVID-19 crisis →