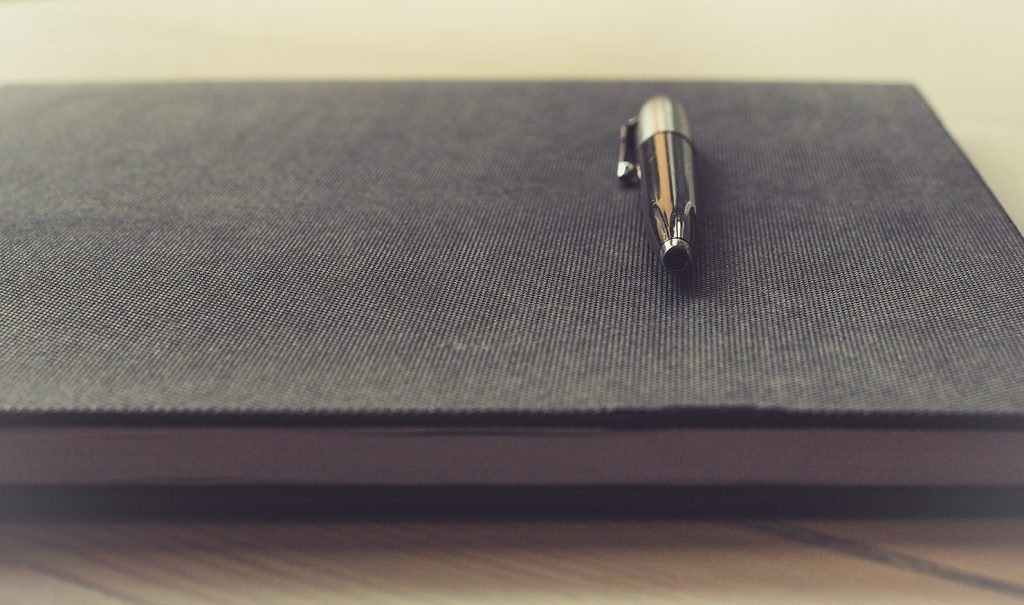 “Do nothing, say nothing, and be nothing, and you will never be criticised.”
Elbert Hubbard, in John North Willys
Who’s on your list? Who’s in your inner circle of trust? Who matters when it comes to the flurry of opinions that get expressed in response to something you do?
In a world that is increasingly exposed to communal assessment, are you putting in the work to ensure you’re unshackled of the trolls, the critics and the unhelpful?
Whether it is the peer-review assessment of that paper you’ve been working on for years; that appraisal with a manager that doesn’t fully support and back your work; or someone who gives a thumbs down on that YouTube video you feature on…perhaps in the back of your notebook or a note on your phone keep a list of people whose opinion really matters when it comes to evaluating your performance. Make a pre-emptive strike at any upcoming exposure, so you’re able to manage your response to the responses. Attend to those opinions you trust and to those you’re trying to serve, not those that are the most intense!
If you’re aspiring to an ambitious goal, if you’re aspiring to quality and if you’re attempting to add value to other peoples’ lives that has some public exposure – you’re not going to please all the people all of the time. So, get on the front foot, manage their opinions before they’re expressed – so that you’re better able to continue to drive at your mission.
“You can please some of the people all of the time, you can please all of the people some of the time, but you can’t please all of the people all of the time”
John Lydgate
Posted in Uncategorised
← 030: Katelyn Ohashi on finding joy in gymnastics031: Louise Minchin from the BBC Breakfast Sofa to GB Team Triathlete →