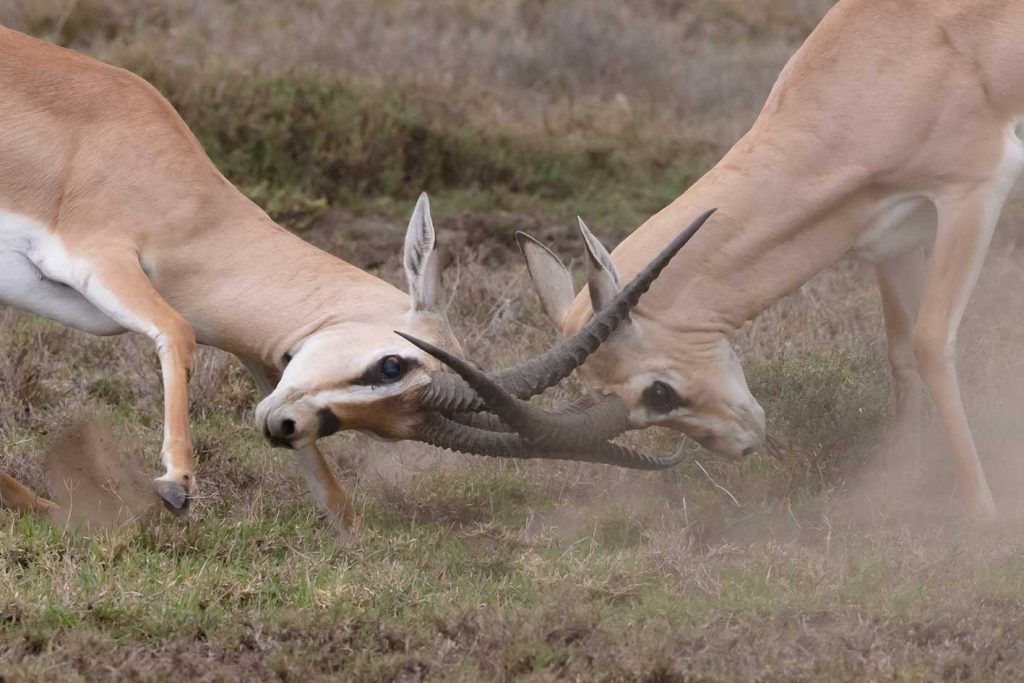 “Peace is not absence of conflict, it is the ability to handle conflict by peaceful means.”
Ronald Reagan
If you find you’re butting heads with colleagues over the smallest details, maybe launching on the attack because something doesn’t agree 100% with you, or struggling to connect with a certain person – it might be time to re-evaluate your approach.
Sunzi was a Chinese military general and strategist of the Eastern Zhou period and wrote in the Art of War, that war necessitates the loss of lives and resources. The greatest victory though is to defeat the enemy without ever having to fight them. War then is the last resort and all peaceful routes to a solution should be exhausted before entering into conflict.
Taking Sunzi’s metaphor from the literal battlefield to the battlefields of the meeting room, the office or the photocopier – the message is clear or should I say the challenge to us all is clear – have we searched for a peaceable solution with the same vigour as we’re commonly launching into attacks? From my point of view and from experiences of managing people – the answer is often – not enough.
If you’re courageous enough to recognise that negotiations aren’t going well or you’re not making progress on the areas of biggest gain, then here’s a suggestion.
Look for the win-win
There is always one – trust me, if you haven’t found it, then you haven’t found it yet
We’re hard wired to avoid losing more than we love winning, where perceived loss triggers learned helplessness. When conflicts arise, first seek the win-win outcome. Finding the shared agreement allows you to build from that point. This approach nurtures psychological safety in others by turning conflict into collaboration and allows you to make progress.
Win the battles and the war – by looking for the peaceable solution first!
*Even in sport where the win-win is seemingly impossible the loser must always seek the learning from the losing situation.
Posted in Uncategorised
← 028: Helen Jenkins on the highs and lows in triathlonHow Katelyn Ohashi and Miss Val injected joy back into gymnastics →