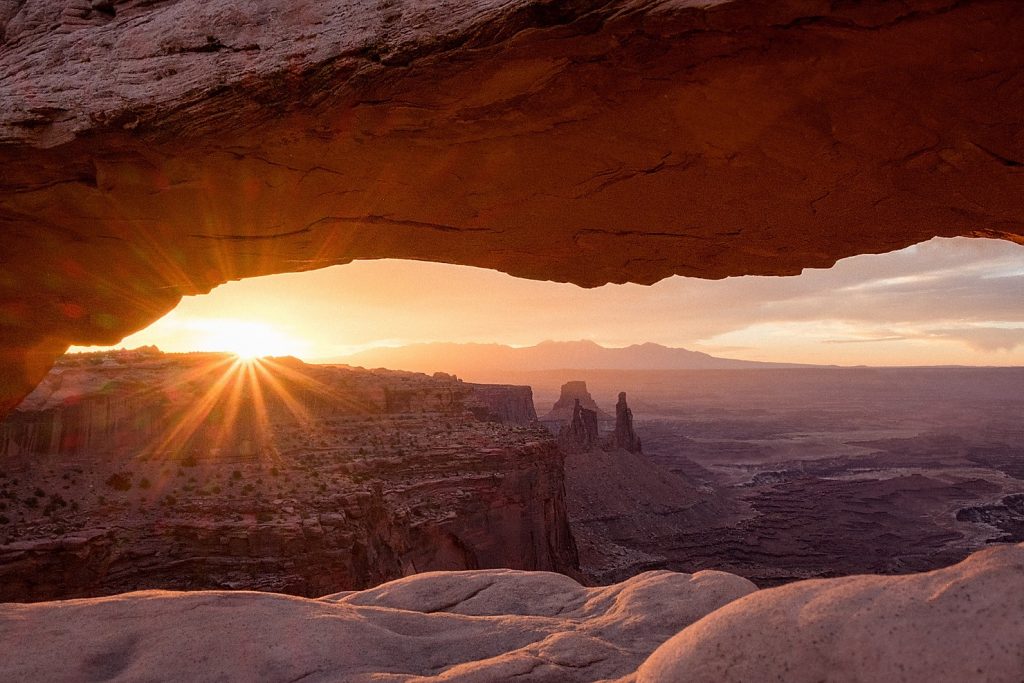 Plato once wrote of a cave inhabited by prisoners who had been chained there since childhood (admittedly, I’ve started blogs on a cheerier note). The prisoners can only look at the back of the wall where flickering shadows stimulate their imaginations and lead them to believe all they imagine is real. If the prisoners were to get free they’d see what causes the shadows – figures walking near by the fires – and start to reassess what is real. If the prisoner were to escape the cave altogether they would see the sun which illuminates everything in a real way. If the freed prisoner returns to the cave to explain their findings they’d no longer be accustomed to the darkness that the other prisoners share.
This was Plato’s Allegory of the Cave, where the cave represents our world, the flickering shadows representing money, status, daily pressures, empty desires (probably social media likes – though I’m not sure that was part of the metaphysical thinking at the time). The ascent out of the cave represents the necessity for us to align to our purpose so that we’re not being overwhelmed by the grind and that we’re in touch with things we really value. The liberated prisoner returning to the cave represents the ethical duty we have to help others seek enlightenment.
Don’t cave into chasing wants – tap into appreciating what you have and nurturing that further.
“Life is NOT short! It’s just by the time we catch up to appreciating it…we’ve already left life at least halfway behind us.” ― Sanjo Jendayi
Posted in Blog, Get Inspired, Get Leading
← 026: Dame Katherine Grainger on persistence and resilienceWhy you’re going to be rubbish at your job in 10 years (and what to do about it) →