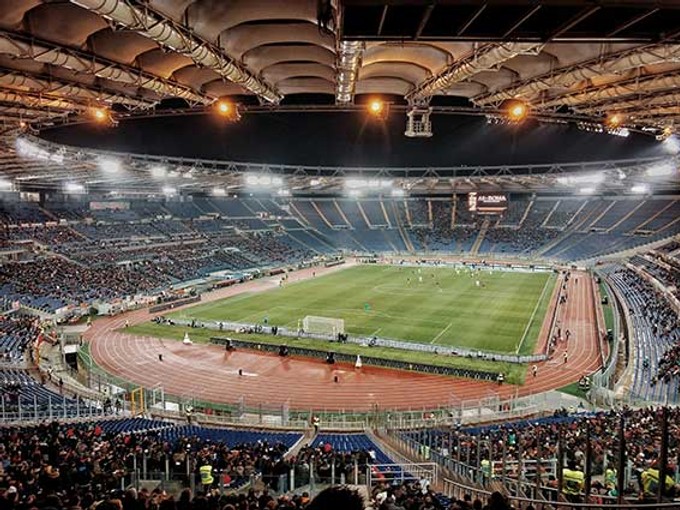 “I love those connections that make this big old world feel like a little village.” Gina Bellman
The Olympics is a scattergun of en masse excellence, tracked by a country’s media flitting from one venue to the next to hunt down their own hopes. The events unfold and the flags are hoisted as the medals are awarded – “Hurrah for that athlete… Right what’s next, have we got an athlete in this one, who’s any good, and what are the rules?”
The football World Cup is different. As the football World Cup started last week we see the world’s best teams (sorry Italy and Netherlands) come together in a very different way. Yes, obviously it’s a one sport immersion! Over the last 40 years of consuming the World Cup I have become increasingly aware of the fact that part of the viewing experience is above and beyond the in-game mechanics, incidents and the outcome. For starters, a key difference is the captivation of our focus on two nations vying for points or progress in each game. If you sit down and watch say Portugal vs Spain (what a game) or Germany vs Mexico (there must have been something wrong with the grass), for example, you are truly with them for the entire duration of the match. True immersion.
There is something basic about the group versus group interaction, I’d even go so far as saying it’s familial in nature of spending an hour and a half with two tribes as they go to war (figuratively of course, I was busy trying to crowbar a Frankie Goes to Hollywood lyric in. Relax!).
I have steadily come to realise that when Bergkamp took a 40 mph ball with delicate precision of a ballerina to tiptoe around the Argentinian defence, and slotted the ball home, I wondered how bonkers the Dutch fans went back in the bars in Amsterdam. When Suarez handballed off the line that time, I wondered how guilty the Uruguayans felt and then how outraged the Ghanaians would have felt swiftly followed by sheer disappointment for Asamoah Gyan as he missed the penalty that followed.
Marshall McLuhan a Canadian philosopher of communication theory coined a phrase that I think rings true to this subconscious connection when watching what others are going through, he called it ‘the global village’. As technology advances through radio, then television to wireless and portable devices, McLuhan observed that this allows individuals to undergo a simultaneous experience in real-time (i.e. if you and I watch the Brazil vs Switzerland game at the same time). He argued that this creates a shared sense of community, responsibility and connection for the action and fates of the world’s inhabitants. He suggested that everyone would experience the closeness and intimacy known to generations of a small rural village, but through present-day technology (i.e. we empathise and connect not just with what the players are going through, but a sort of secondary empathy with what others are going through watching their team). McLuhan understood that these hi-tech innovations would affect the social connection of individuals, nations and cultures, far beyond the one directional consumption.
As McLuhan said, “We have extended our central nervous system itself in a global embrace”.
Although there is a potential contradiction here – as technology is connecting us in so many ways, such as social platforms and instant messaging, there is a hypothesis that it is also eroding critical social and personal, real-life interactions. Perhaps that’s why sport and with it our affinity for own tribes and empathies with other tribes around the world remains so popular and valued in complexly divide and connected modern time. So as I sat watching the Mexico vs Germany match on my iPhone, alone in my car – I was indeed full of astonishment for my German brothers who were sprung an attacking surprise by my Mexican brothers!
Posted in Get Inspired, Sporting Performance and tagged Communication, Culture, HighPerformance, Inspiration, Relationships, Technology
← Lessons in inspiring and communicating ideas011: Jo Meek on ultra-endurance →