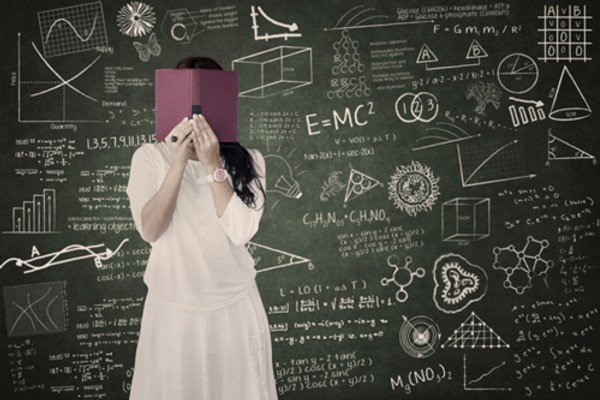 As exam season looms for many students young and old, I wondered what we would see in the study rooms, mental-athlete village, warm-up areas and hear from the coaches pep-talks if exams appeared at the Olympics. Here are some thoughts on getting your optimal performance with some lessons from the world of high-performance;
1. Know your event
For nearly every sports event, an athlete knows what is required of them and they know what the ‘test’ will be comprised of. For most examinations you won’t know the composition of the test until you turn the first page of the exam paper over. However, understanding the exam event can help provide clarity and focus. If the event is 3 hours, you need to prepare for a 3 hour event of sustained concentration. If the exam requires short or long question answers and/or essay writing these must be practiced. Know what is coming up and practice for that. 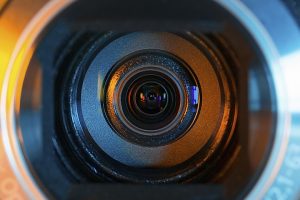 2. Focus
While the training athlete might want some pumping music to get all pumped up, the student learner should be setting out a quiet learning environment, free from distractions, including music and phones (or other connections to social media). An interesting study found that the mere sight of a phone reduces the ability to focus. Have you ever seen Roger Federer checking his phone between points?
3. Optimise improvement
Athletes don’t put in more training than normal in the days before a big competition. While most students admit to succumbing to the urge to cram, it is not nearly as effective as spacing out the learning well in advance. Committing something to memory takes time, just as the physical training takes time to accrue fitness.
4. Chunking
Distributed practice is a tried and tested
training regime for skill development, and has been shown to be just as effective for exam performance. This takes a bit of discipline (for example, 45 mins on 15 mins off) and confidence that less can sometimes mean more. But if you asked an athlete if they could do less for the same effect or the same for a greater effect – they would take it! There is a reason BBC call their revision section ‘Bitesize’! 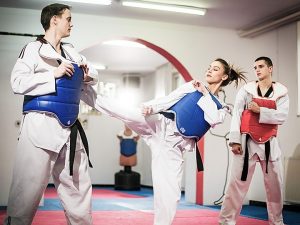 5. Hard Training, Easy Combat: Easy Training, Hard Combat
Athletes approach their competition by skilfully exposing themselves to more and more important competitions so they acclimatise to the event ahead. In training, they use pressure training techniques such as applying time constraints between rallies or consequence for not taking a winning shot. The self-test technique is essential in rehearsing retrieval under exam conditions. Students can up the stakes even further by sitting tests under tighter time conditions than normal, thus making the training harder than the exam.
6. Learn-Move; Learn-Move
An interesting study found that some physical exercise after a period of studying helped retain knowledge, due to the stimulus of movement activating memory storage centres of the brain. Physical exercise can also help reduce the anxiety that nearly all experience in the lead up to exams and boost self-esteem at the same time.
7. Sleep
The better night’s sleep, the better the cognitive performance. HOWEVER, there is a high chance that the night(s) before a big exam, sleep will be disrupted. One of the biggest threats to a good night’s sleep is the worry that you’re not getting a good night’s sleep – so the important thing to remember is that a disturbed sleep is normal. Athlete’s experience the same before a big competition. Getting your sleep in a healthy routine will not only help revision in the lead up, but definitely in the 10 days before (think of an athlete tapering). Don’t revise too late at night, stick to the same bedtime routine, stay clear of electronic devices an hour before bed, read a book or do something that settles you down for sleep.
8. Breakfast of Champions
There appears some controversy about whether ‘brain-boosting’ foods actually help mental abilities for anyone other than the malnourished or those with mental disorders, however, fast-food consumption has been shown to be associated with lower grades not only short-term, but is also predictive of later academic performance. However, what is clear that skipping breakfast is a recipe for under performing in cognitive tasks and exam performance. Athletes know ‘you are what you eat’, this goes for brain development and brain performance.
9. Focus on what you can do
Points mean prizes – so marks will come from you retrieving, applying and arguing the points you know, not the things you don’t know. Overly focusing on what you don’t know is like a hurdler saying before they race, “Don’t hit the first hurdle, don’t hit the first hurdle”! Which will probably inevitably lead to hitting the first hurdle. An athlete focuses on the positive challenge of performing rather than seeing it as a threat, so take your opportunities by prioritising nailing the questions you know you can answer!
10. Take stock
Before the big test, take a moment to look back at how much you have achieved over the years. This will help spell out the evidence that you have come so far and are ready to perform!
All the best for your upcoming exams.
Sock it to ’em!
Click below to download the InfoGraphic as a PDF
#Education #University #Reflection #Exams #HighPerformance #Preparation
Posted in Get Skills and tagged Education, Exams, HighPerformance, Preparation, Reflection, University
← Quantity or Quality? Thoughts on medal targets, part two008: Rosie Mayes, Jamie Pringle join Steve Ingham to talk culture →