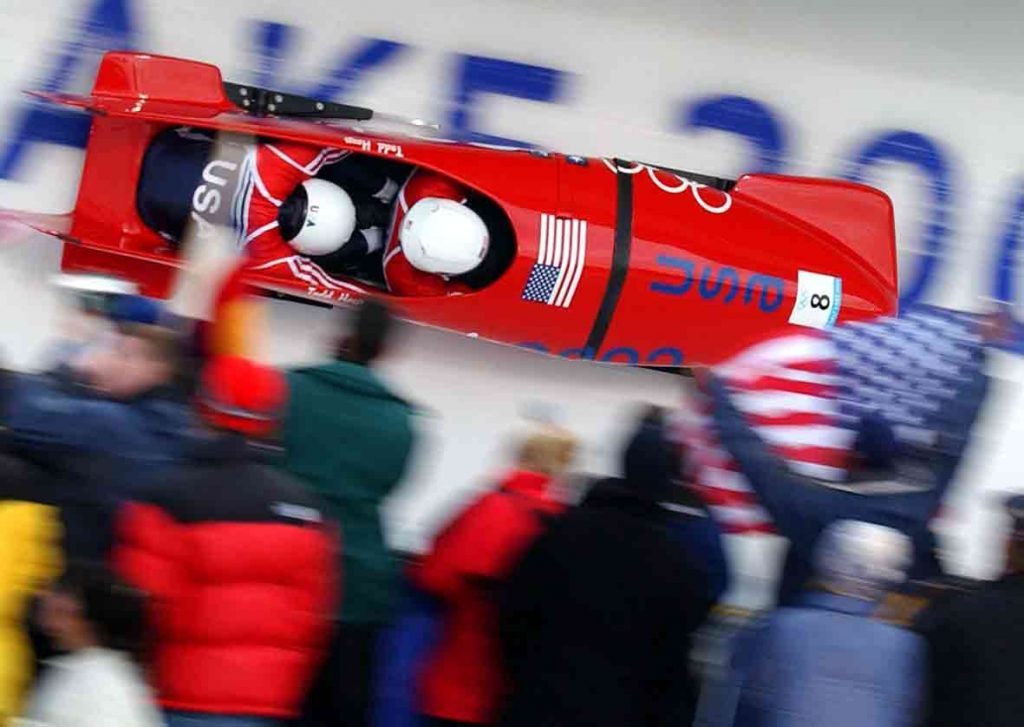 This extract is taken from Chapter 2 of How to Support a Champion, with some further reflections below… 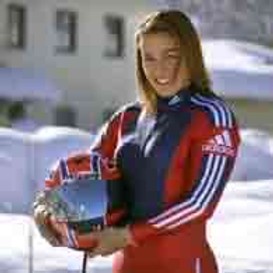 Toni Minichiello is the coach with whom I have had the longest working relationship. It stretches back to 2001 and is still ongoing. Our paths first crossed when his wife, Nicola, a talented heptathlete at the time, trialled and made it onto the bobsleigh team. She made an immediate impact, even though she hadn’t been down a bob run before. I met her in the labs and put her through her paces and, on our all-out sprint cycling test, she came out top, as she did for the sprint tests, the lifting tests and so on. Suffice to say, she was very physically capable.
I travelled with the women’s team to Utah, USA, in early November 2001. A month earlier, I had accompanied the men’s team to Calgary, Canada, with the same objective: to provide them with some answers about how their physiology responded to altitude and what they might be able to do about it. The team were great fun to travel with.
It was the first time the women were to compete at the upcoming Salt Lake City Winter Olympics in 2002, and the bobsleigh track was in Park City. It was a great camp with some excellent improvements for the girls, but with one notable experience to boot. The daily routine with the team, was a leisurely start – compared with the eye-watering 5am starts with the rowers – for breakfast, before heading to the bobsleigh course, taking the two runs permissible for each team, heading back for lunch, resting, then either doing weights or sprint training, and ending with a nice relaxing evening of sanding and polishing sled runners!
During the camp, there was talk of the teams’ sports massage therapist taking a slot in the back of the bob with the head coach of the US team, who had designed the course. I was keen to see him go down. The ten or so girls on the team gathered around to watch him descend and the US coach came over and said, “Yep, we need to test the timing system. Are you up for the run?” before thrusting a spare helmet in his general direction.
His head retracted. He was visibly startled and, with his head shaking from side to side, he blurted, “No… I don’t want to.”
‘Oh, that’s a shame,’ I thought to myself. ‘I thought he’d been looking forward to it.’
Just as my eyebrows lowered, I saw the crash helmet swing towards me and stop by my chest.
“Do you fancy it, man?”
A huge upsurge of adrenaline immediately took hold. Firstly, I was surprised. Why hadn’t I thought through the fact that the intended novice bobsleigher might not fancy doing it? Then in the space of a microsecond I had a prolonged conversation with the angel and devil on my shoulders.
It simply went, “You gotta do it. That’s a once in a lifetime experience!” versus “Don’t do it! It’ll be hideous,” repeated in cycles about a hundred times.
The naughty devil won that morning, and before anyone could say, “Feel the rhythm[1],” I had blurted, “Yeah, alright.”
I had the helmet fitted and was quickly concussed with the numerous head smacks of approval from the team.
I didn’t do the run and jump-in sprint start; I simply sat at the back while the US coach said, “You can watch the first five turns.” 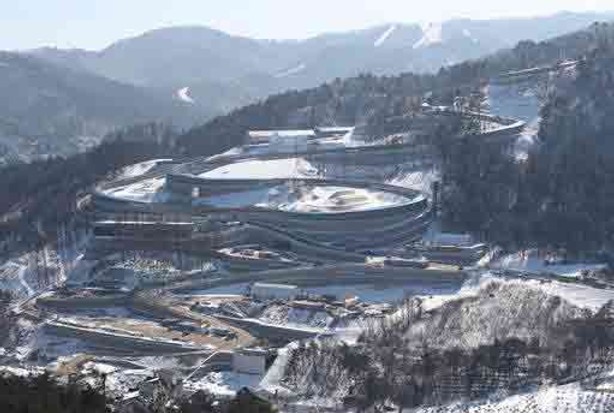 After the first rough, bumpy turn, I decided head down was a better option. By the end of the run, I had a new found admiration for this category of sportsperson who can launch and drive a bob at 130 km/hr, withstanding the feeling of a small elephant sitting on their back while bodily fluid is pressurised out of their noses, with ringing in their ears, and being shaken to within an inch of their lives. That’s bobsleigh in a nutshell. Both angel and devil had been correct. It was a once in a lifetime experience, but it was also hideous.
—
Further reflection
Looking back at that moment I can see quite clearly the internal struggle I was wrestling with. On the one hand I was unlikely (and haven’t since) had the opportunity to ride a bobsleigh run. Therefore there is a rarity to opportunity that if not taken, could become a regret. On the other hand is risk, riding down a bobsleigh with a possibility of catching a rail, tipping over and letting my head and neck act as a brake. I have a tendency to go for opportunities, which isn’t everyones style and inherently taking opportunities is risky. If I had weighed up the risks too much I almost certainly would have regretted it. But what would my life have been like with a severe neck injury?
Looking back my judgement of the situation was probably most swayed by the driver. He was the US head coach who had not only done more runs than anyone else, he had designed the course. If I were to choose one person to drive me down the course, it would have been him. His authority and expertise were as high as possible. This doesn’t remove the risk, but it reduces it as much as possible. This helps me understand opportunities in more depth. If you are able to explore and cover off the risks – then you are more likely to be able to take the opportunities ahead of you. Let’s just hope your head and neck isn’t on the line when you do.
—
[1] See the film ‘Cool Runnings’ for an explanation of this cultural reference.
Posted in Get Skills and tagged AppliedPractice, Coaching, CORESkills, CraftSkills, HighPerformance, HowToSupportAChampion, Inspiration, PerformanceInsights, ProfessionalDevelopment, Reflections, Selfawareness, SportsPhysiology
← Using our intelligences through the prism of effectiveness005: Emilie Thienot on mindfulness →