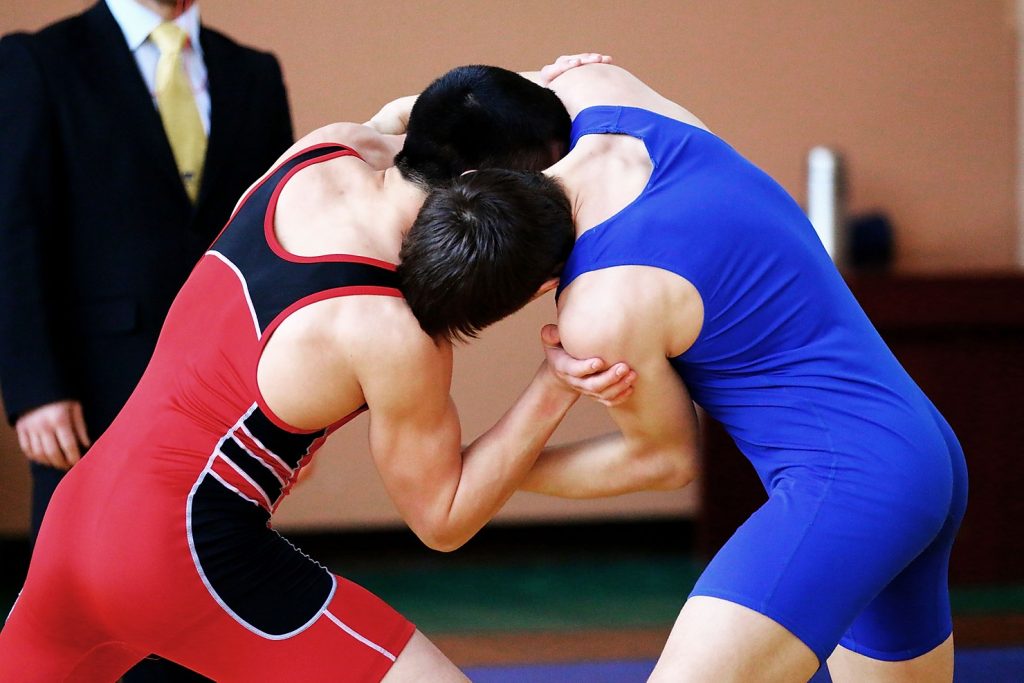 Do you ever get that feeling, when you’ve got a win, a breakthrough or a reward – you just want to go and tell someone? I had it just the other day, when I hopped onto a train just as the doors were closing, then immediately went to text home! It’s an obvious response, isn’t it, you want to share your success with someone, so they can share in your moment? But if you take a moment to think about it, it’s somewhat of an interesting response – you win something, then you want to share! Inherently these responses could be considered conflicting. When we can observe many systems reaching for ‘more is better’ and ever concentrated wealth, we might not expect to see this being matched by an innate drive for increased collaboration and community.
I have been interested to read some recent research from Adrian Jaeggi, from the Anthropology Department, Emory College, Atlanta, who reported findings that might tell us a little about this response. His group took some observations on the Tsimane, an indigenous tribe of the Bolivian Amazon. The Tsimane hunters subsist on hunting and fishing. Jaeggi’s research tracked the hormonal response before, during (which on average last 8 hours (range 2-13 hours – just as well they’re not doing an Aldi shop for that long) and after a hunt. 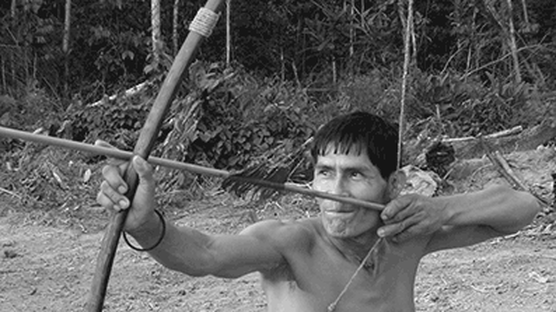 The research looked at the salivary testosterone and oxytocin response. Testosterone, as I am sure you are aware, is associated with competition and aggression. Inversely, testosterone is found to be low when primates share. Oxytocin, appears to be the opposite hormone. Known as the ‘love hormone’, oxytocin is famous for being very high during bonding between baby and mothers and stimulated by cuddles (if you need to break off from this blog to give someone a hug – go for it, just ask their permission first). Oxytocin nasal sprays have also been trialled, with varying effect, on some psychiatric disorders, such as social impairments. Previous studies have shown that oxytocin makes people more co-operative while testosterone has the opposite effect.
Jaeggi’s research found something fascinating, though. First, as hunt duration continued oxytocin increased. This makes sense – as the hunters are continuing to search for food they are looking forward and hoping to be home. However, at the same time as the hunters were hormonally urged to bond with their kin, as the hunt continued, testosterone also increased. This also makes sense as either the hunters became more focussed on making their kill, and equally, when they did seize some prey, they were likely to experience a ‘winner effect’ – spike in testosterone after their kill. The researchers were expecting that the two effects might actually counter each other or for one to over-ride the other. What is unique about the work is that oxytocin and testosterone rose together. What has been previously thought of as opposing hormones, were in fact shown to be in concert with each other. 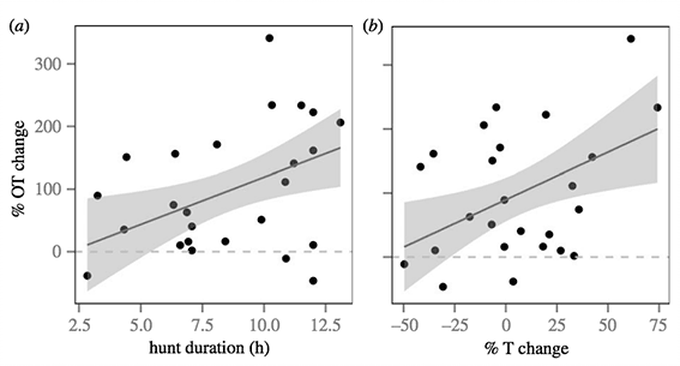 Professor Michael Gurven, co-director of the Tsimane Health and Life History Project, interprets the potentially conflicting hormonal responses as mitigating each others effect, “Almost half a century ago, it was famously documented that successful hunters were jokingly insulted by others in order to ‘cool their hearts’ to ‘make (them) gentle,’ effectively preventing any boasting from disrupting the social environment.
Gurman explains, “Here we observe a potential hormonal analogue consistent with the type of levelling behaviour seen in hunter-gatherer societies”. The researchers also identify the added function of both hormones in assisting muscle rebuilding following their efforts.
So what can we take from this interesting research? Well it appears that while we are grafting for that win, when we get the win, then we are charged for more success – but crucially we are driven to connect with each other at the same time – share our winnings, be collaborative and connect socially.
I like this research – it can’t be applied to all situations, but it gives me a sense and a hope that we don’t just have to get drunk on power, springing from win-to-win at the expense of others. We do indeed have a deep-seated drive to be connected with others, perhaps our colleagues, our friends and families. It might indicate that while we are ultimately trying to gain resources ahead of others – we can be competitive and deeply collaborative at the same time!
Perhaps we need to get in touch with these natural impulses a little more.
Posted in Get Inspired, Get Skills and tagged Communication, Competition, EmotionalIntelligence, Inspiration, Reflection, Relationships, Selfawareness, SocialIntelligence, Teamwork
← Make progress with two essential perspectives004: Vern Gambetta on a career at the front line of coaching →