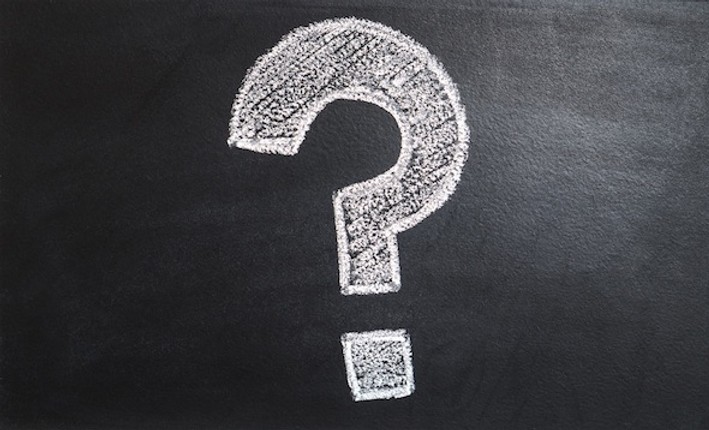 “The art and science of asking questions is the source of all knowledge.”
Thomas Berger
Can I ask you a question? (Any thoughts of this being a creepy start are misguided! If you keep reading it should make sense!)
(Just take a moment and ponder)
Can I ask you another couple of questions?
(Again just take a minute to think)
Last one;
Please just hold that thought. And well done on making it this far into the blog after what could be interpreted as a unusual start.
I recall sitting down with a marathoner for the first time, just after the Athens Olympics. She was suffering from overtraining/chronic fatigue/under-recovery (the syndrome that no-one knows what it is and can’t decide on a name for it – but pretty much you’re knackered) and was at a low point because she was struggling to recover. I was told repeatedly by colleagues the root of the problem was her doing too much training. We met for the first time and she indeed explained how she had done a lot of training, that she probably needed to do less and she’d appreciate just an explanation of how she can get quicker by doing less, when all her domestic and international rivals were investing more and more.
I had a strong compulsion to launch into an exhortation about quality not quantity blah, blah, blah. But against my inner preference just to blurt my first response, I paused, and asked if I could ask a few questions.
First I asked about training.
Sure enough she had done a lot, some 190 km (120 miles )and 10 x what I could manage)) each week. With a sudden increase from 160 to 190 km at a training camp.
I asked where the camp had been.
A 3 week stint at altitude! Ah hah I thought. I was confident I had found the overload that had put her over the brink. I could have bailed out of the questions now, but I pressed on.
I refocused by asking how she was.
She began to describe lethargy, breathlessness, aching, fragile, mouth ulcers
I probed a bit further, asking how was she was actually feeling.
She began to describe a mixture of losing motivation, feeling down, just staring into space, but also impatience, eager to get back, hopeful.
The conversation began to range to a wide range of topics as we explored many of the relevant areas, notably training intensity. It became clear that she was doing a lot of her training with men and faster runners, particularly at the low to medium intensity range. She dismissed this as part and parcel of good-old-solid training. I eventually began to pursue this line as an area she could realign. The rationale for which was that she was intensifying each training by keeping up with other people, faster people, and not tuning the intensity to her needs, thus expending additional, unproductive and potentially counter-productive effort. I laid out a number of other areas she could invest in, such as recovery, nutrition, sleep quality that could support her return.
The road back was long, lots of walks, then some walk-run-walks. Then some steady runs at newly controlled pace. Then eventually, some short intervals of 10s on 50s off. The medium intensity training control became a real focus so she wasn’t expending more energy than necessary (this took a bit of convincing, re-convincing and use of her own progress to confirm the convincing). She eventually came back and recaptured her best form after a full year of readjusting and rehabilitating her physiology. 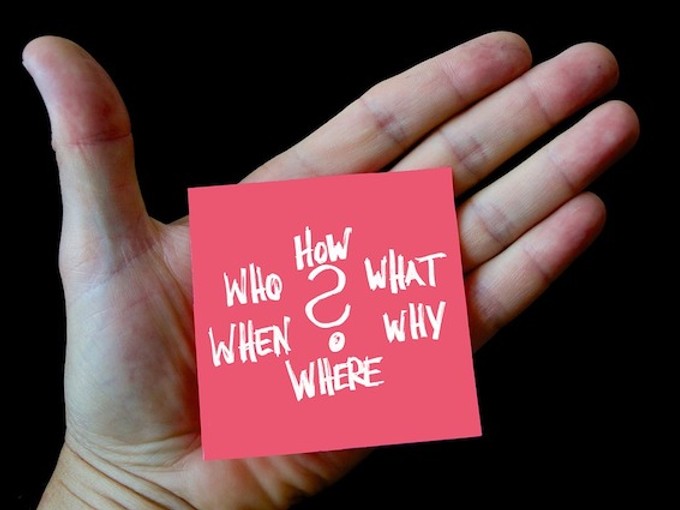 My reflection on this and many athlete interactions is on the power of questions. All too easily someone outlines a problem or circumstance they are wrestling with and asks for advice and my compulsion is to dive straight in with my first thought or suggestion. As with my over-trained marathoner, I could have opted out at the first few questions with some decent advice, but questioning further unlocked a whole array of areas the athlete could benefit from. Most importantly, I had a reaction mid-way through the questioning, that amounted to,
“Phew, I am so glad I continued with these questions as I would have missed this valuable intel to be better able to help this person”.
I have a saying that I apply to professionals working with athletes, that I now also see being highly relevant to managers and leaders when working with a range of complex situations;
“If you ask questions then you’re ready. If you ask good questions then you’re going to go far.”
If someone turns up and starts talking like Western gunfighter kicking open the saloon doors and firing off knowledge – you know you’ve got a hothead on your hands that will do more damage than good. They are not ready to work with people because they are focussed on only what they have to offer, not what the needs of others are.
Leading with questions offers so much more than turning up and telling someone what you know;
– Rapport: It shows you are interested in them and provides you with an opportunity to put the onus on them
– Bonding and trust: Replaying what you have heard shows they have been understood and if you’re able to expand with more information can create empathy between you
– Intel: Your first play might be the best one, but the chances are your response won’t be as rounded and complete until you have more information – so go seek it out
– Best foot forward: Ultimately, you’ll probably want the other person to succeed, so it’s in their interest that you weigh up the situation before wading in
If these are the benefits, then the question is, why aren’t we using questions more already?
Give it a try. Next time you think you’ve cracked it, pause for a moment and ask a few more questions, Be inquisitive, be curious, see what comes up, see how useful it is and see what difference it makes to what you have to offer!
Subscribe to receive these performance insights straight to your inbox
and
Pre-register for 2019 Supporting Champions Conference
Posted in Get Inspired, Get Skills and tagged Communication, CORESkills, CraftSkill, EmotionalIntelligence, Inspiration, Relationships, SocialIntelligence, SportsScience
← How SQUIDD can empower othersGreat British Sporting Gems: Applying science to Team GB and Paralympics GB →