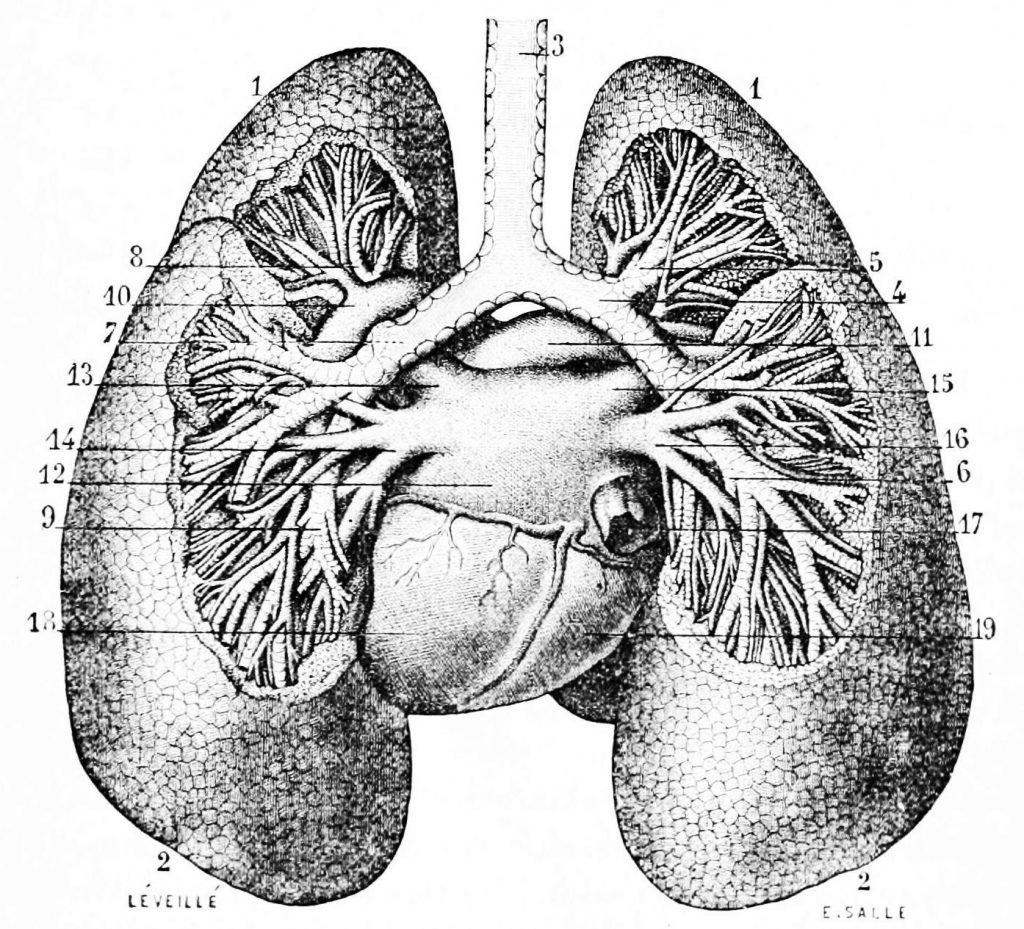 When this topic broke in the mid to late 1990s I am ashamed to say I desperately misjudged the physiological mechanisms that underpinned the positive effect of inspiratory muscle training. In the 5 stages of innovation adoption, 1) Awareness. 2) Interest. 3) Evaluation. 4) Trial and finally 5) Adoption, I could not move beyond my own implicit bias of ‘what it feels like to me’, so I got stuck in my own loop of ‘evaluation’. I am pleased to say that sound reasoning and logic from a clear thinking group headed by Alison McConnell helped me ‘get it’ eventually.
The blocker to this might have arisen from some early interactions with respiratory physiology. At undergraduate level I was involved in a series of experiments for our physiology modules. In one trial we, the willing group, served to create the forced vital capacity (FVC) vs maximum voluntary ventilation (MVV) relationship (the proper minute long version – with fainting facilities made available), of which there was a nice positive linear association. There were three very clear outliers who caused some debate and I was one of these. The three showed high MVV in relation to FVC, i.e. they could huff and puff more so than their lung size suggested they could. There was probably a fatigue aspect of ventilating your lungs as hard as possible for a minute and clearly a number of people tailed off toward the end of their MVV manoeuvre OR, the three of us did not fatigue as much. On exploration of the outliers’ background we noticed that we all had a watersports background, myself surfing (complete with hippy hair, oh dear) the other two windsurfing. The reasoning was that regular application of resistive material in the form of a wetsuit around the thorax might train the inspiratory muscles to be able resist fatigue when ventilating the lung. The general discussion dismissed the idea that inspiratory muscle fatigue resistance was of use, because (or so our best arguments could muster) the measure of arterial oxygen saturation was not affected (from further trials performed). This is where I went wrong, plus my own blinkered view that whenever I performed 40 to 50 second reps on the track or up hills my perception was that my lungs were getting a more than adequate workout. Even more wrong. I would have to further admit that my cynicism was further alerted by the ‘large’ performance benefits associated inspiratory muscle training of circa 1-2% in good athletes and in valid performance and fatigue trials, in cycling, running, swimming, rowing. How could it help trained athletes so much?
I had overlooked two quite basic and logical principles, 1) the lung does not ventilate at maximum during maximal exercise, if it did you would fall over. Therefore respiratory muscles do not get a training effect similar to locomotory muscles; 2) irrespective of arterial oxygen saturation, oxygen resource is allocated by whatever demands it during exercise and the lungs can demand it away from the locomotory muscles. For a nice review of the issues click here.
The use of a pressure threshold device such as the powerbreathe (I expect others are available) or using a more homemade approach of simply tightening theraband type elastic around the ribcage applies a resistance to the inspiratory muscle. The tried and tested regime of 2-3 x 30 reps per day for 6 to 8 weeks is enough to not only improve the ‘strength’ of the lungs (as measured by maximal inspiratory pressure) but also to reduce the consequent fatigue the inspiratory muscles experience during sprint, middle distance and endurance exercise. Not only do athletes report clear improvements in subjective responses of breathlessness, which in themselves are potent detractors of any harder work, a reduced demand from the breathing muscles means more blood flow to the muscles that help you run, swim, pull oars etc.
I certainly think that inspiratory muscle training can’t just be doled out without some good caring guidance. There are a couple of tit-bits of advice that can help athletes get the most out of the heavy breathing; 1) don’t just crank the resistance up as soon as you can – this is a recipe for popped ribs (have seen or should I say heard an Olympic champion manage this) and strained trapezii, 2) practice inspiratory muscle training manoeuvres emphasising the intake from the level of the diaphragm, not excessive lurching of the shoulder girdle (as with too much resistance); and 3) integrate breathing training with whole body movements to ensure breathing and locomotory actions associate (yes this does mean hopping on one leg, with a nose clip on with half a snorkel in your mouth – perhaps a secluded spot is necessary*). The last tip I would give is that athletes tend not to want to do inspiratory muscle training for very long, by that I mean more than 8 weeks at a time, anymore tends to require a lot of nagging/gentle reminders. So to maintain adherence I ask the athletes to periodise their use to the 8 weeks prior to competitions of which 2 to 3 phases per year seems to sharpen the mind.
For its originality in solving a problem that few (well not me anyway) saw, its non-interference with the main body of training, its priming effect pre-performance and the positive effect upon performance – and how it humbled my physiology knowledge, I rate inspiratory muscle training as one of the top 10 applications of sports physiology.
Posted in Uncategorised and tagged Innovation, Mentoring, Reflection, Respiration, SportsPhysiology, Supervision
← Sleep to Win: Part 4 – Sleep and CompetitionMind the gaps: An opinion piece about future needs in high performance →