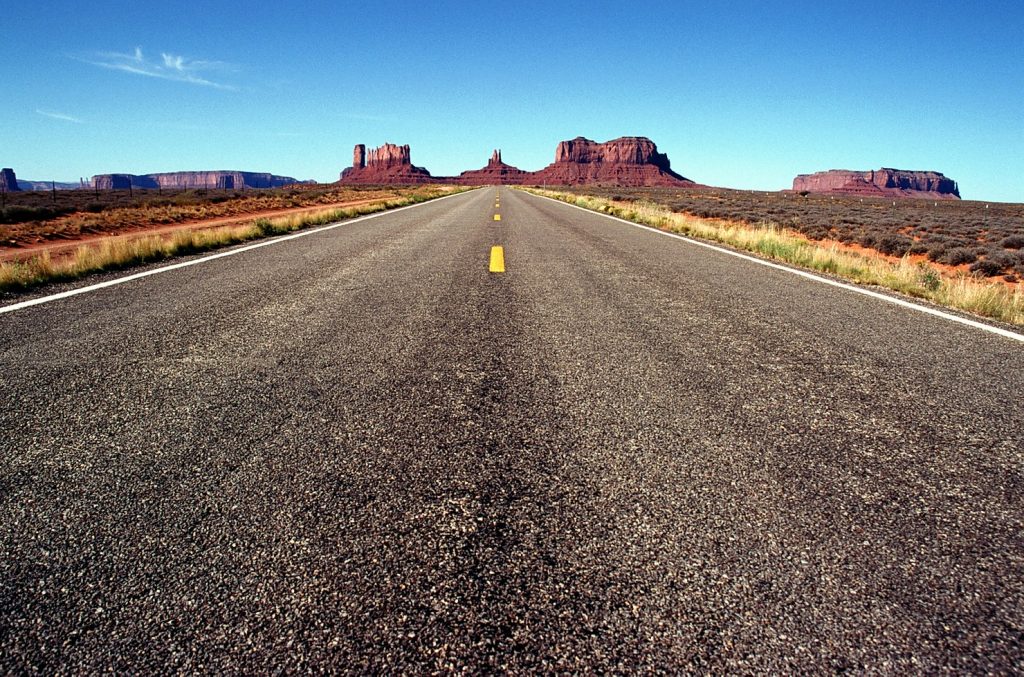 “The mediocre teacher tells. The good teacher explains. The superior teacher demonstrates. The great teacher inspires.” ― William Arthur Ward
How did I get so lucky as to have mentors in my life and my career? I’ve been pondering this lately, as my career goes through another transition. I’ve been struggling a bit to figure out what’s next for me, what suits me, and what will fit with my personality, family, and availability for this next stage of my life.
I’ve realized recently that all of the people I’ve reached out to for advice are mentors, even though some of them are also friends.
Where did mentorship start in my career? How can you find the right mentor for you in yours?
In my undergraduate degree, it wasn’t until my final year that I found a professor I really looked up to and connected with. Dr. Nancy Sherwood, who taught endocrinology, was the only professor I had throughout university who asked questions in tests that made you put together your knowledge in a practical way. I loved it, but my peers argued with her that we shouldn’t be tested on something she hadn’t taught. Two different outlooks, I guess. I liked the challenge. I ended up doing an independent study course with her, which was a great way to get to spend some time around her and her grad students.
The first person I identified as a “mentor” in the traditional sense was my Master’s supervisor, Dr. Don McKenzie. He nudged me in the right direction, kept an eye on me, and let me flounder sometimes… up to a point. Somehow he knew when I was just about to reach my breaking point , and he’d call me in for a meeting where I’d go from thinking the world was ending, to being completely calm and fine in the space of about thirty seconds. Seriously, if you ever get to choose a supervisor, choose one who surfs, they are excellently relaxed! I’ve spoken to so many people who had terrible experiences with their grad school supervisors; make sure you choose yours carefully. The subject is important, but a supportive and functional relationship is just (if not more) important. Their role is to help you learn the process of science , and while in theory science is clear-cut the reality is that data and interpretation of data is often fuzzier than we’d like. You need someone who will help you through the times of uncertainty. 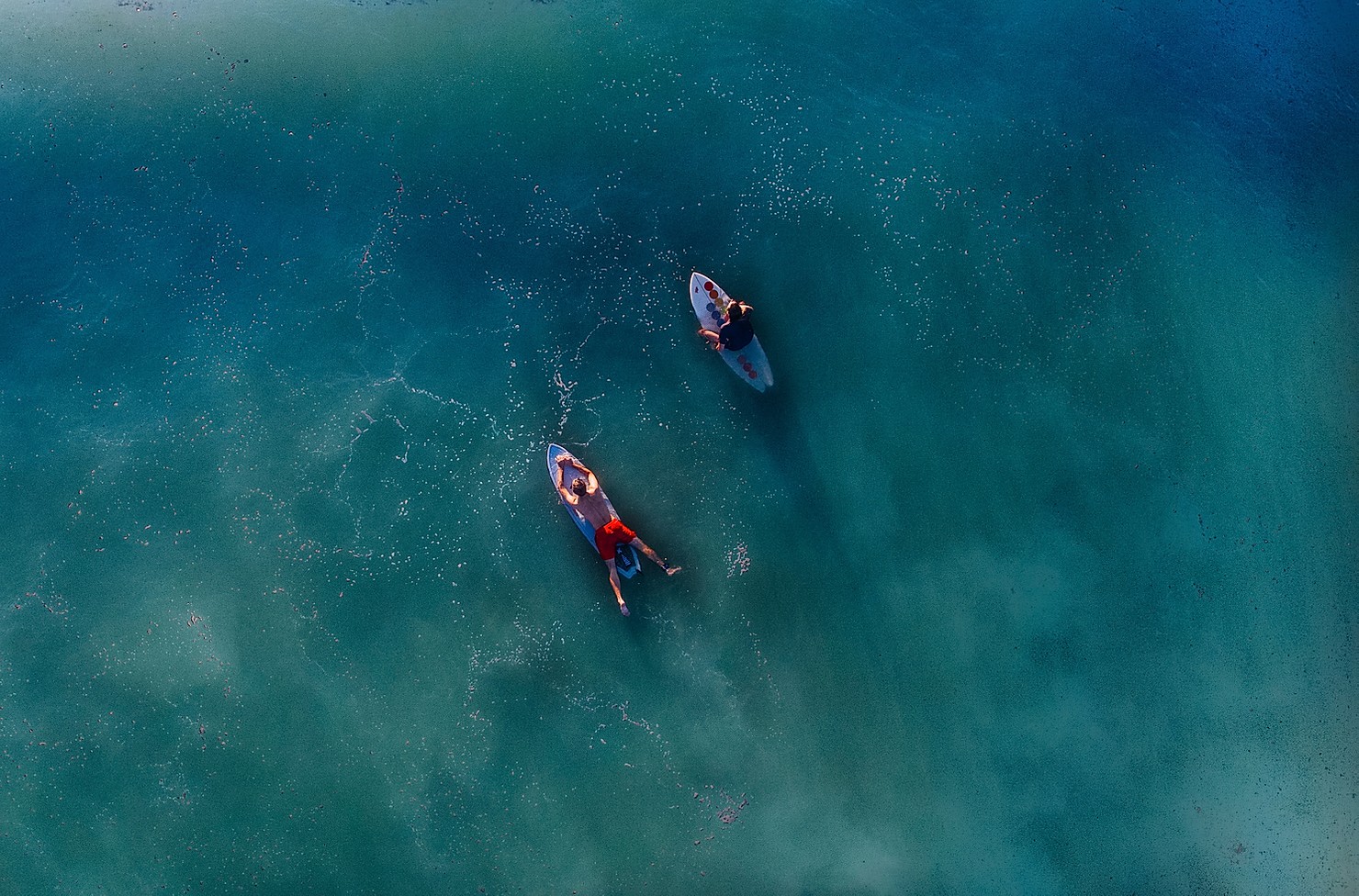 Life is funny… it connects in crazy ways when you look at it backwards. I ended up in Britain because of my other half, and somehow ended up interviewing for a Lab Technician job at British Cycling. While I admittedly knew absolutely nothing about cycling (except what you pick up from dating a cyclist), I was hired for two reasons: (1) Don McKenzie carried out the first lab-to-field comparison of power measurements on bikes using a newfangled contraption called an SRM power meter… which GB Cycling had 130 of… and (2) My research methods professor was the guy who did the infamous “cadaver study”, which is about as rigorous as sports science gets. He gave me a particularly good grade in that subject, so it gave some credibility to my claim that I could run a solid lab test. I learned from this that finding supervisors/mentors that share your interests or your particular approach to the world can work for you in ways that can’t be predicted or sometimes even imagined.
Once I settled into my career, Peter Keen became my first professional mentor. I’d had lots of jobs before, but this was the first time that my boss trusted me, gave me room to figure things out, and supported me. And questioned me. Endlessly. Which I loved! The man is logic personified; it was like working for Spock. He was aware that he couldn’t teach me field skills, though, so he arranged for me to spend a month of work experience at the AIS under Dr. Dave Martin, who is the polar opposite of Pete. I’ve never met someone who can engage people so quickly and easily, and who is so enthusiastic about science. It was amazing to get the chance to work with both of them, and I still reach out to them with questions – big and small. One of my favourite moments in my career was watching the two of them get so excited about a mathematical approach to monitoring workload in cycling that they had to pull the car over at a motorway services to get their laptops out in the car and start working!
There’s a theme to this, somehow… all of my mentors are people who see the best in me, and who make me feel good about myself even when life is bumpy. That doesn’t mean they’re easy on me, that’s something completely different. They ask me hard questions and tell me truths that I don’t always want to hear, but it’s supportive rather than destructive. Who does this for you? Have you got a list of people that act as your support network in your career and your life? I wrote my list recently, and it ended up being longer than I thought it would be, because I realized that some of my colleagues were actually mentors as well as peers.
I always had this idea that mentors needed to be older than me, and a few steps ahead of me on the career ladder, but recently I’ve discovered that while that’s one type of mentor, it’s not the only one. I have colleagues who started their careers around the same time as me, who worked in high performance sport and who have evolved as people and professionals over the last 15 to 20 year. I’ve stayed connected with them despite moving internationally twice, and I trust and value their opinions. We know each other well and have been through ups and downs together, therefore they have a different perspectives on what new opportunities would suit me better than others. I made a conscious decision about a year ago to reach out to them more often, and it’s been so valuable hearing their input on directions I’ve been considering. It works both ways, and we’ve developed a different aspect of our friendship because of this. I’m not sure why this type of mentorship isn’t talked about more often, as I’ve found it to be really powerful. 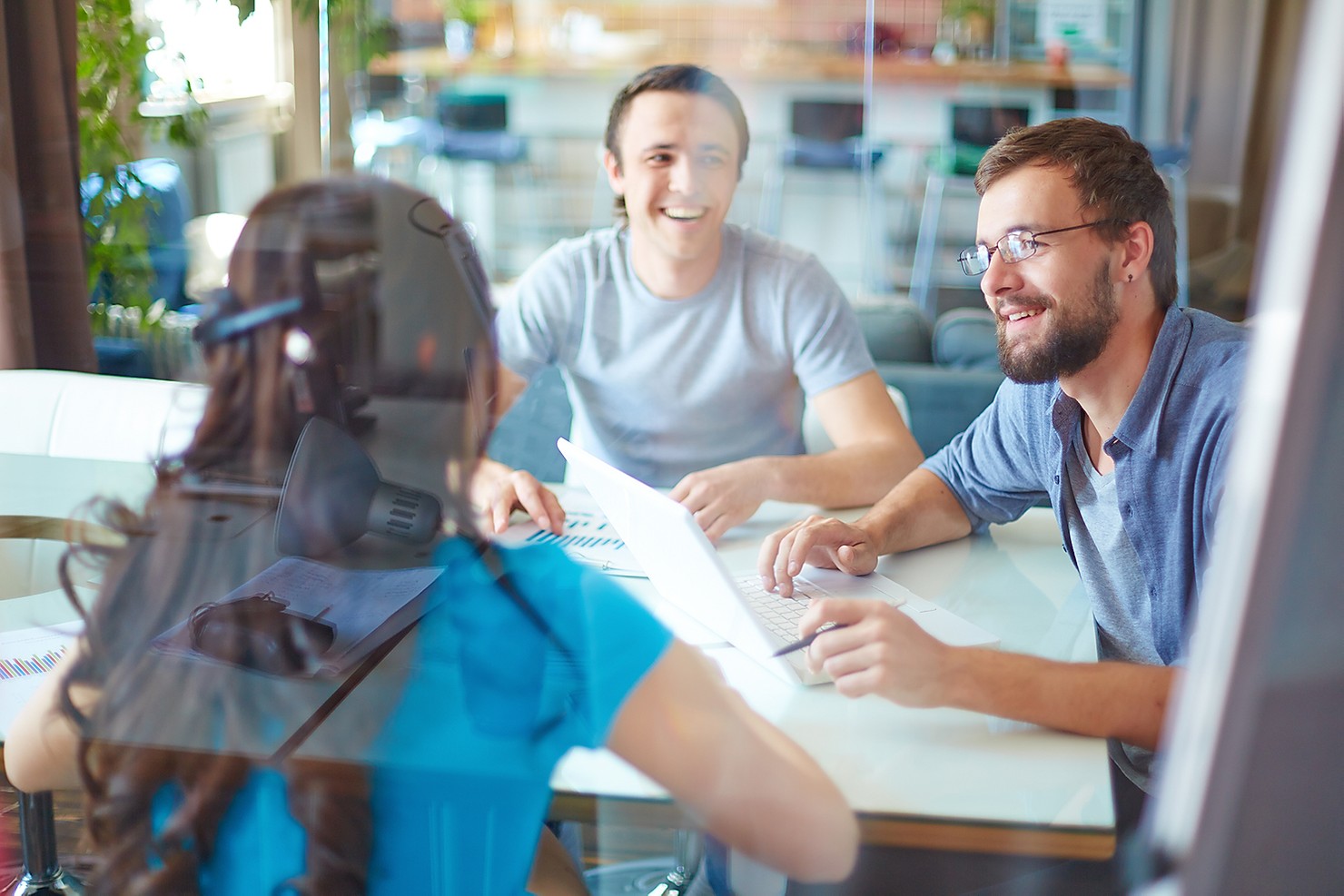 For me, having a female mentor was particularly important during the time that I was considering starting a family. I knew I wanted kids, but I had spent my life up to that point pursuing a career that I loved and was passionate about, and I’d found one. I had no idea how to fit those two pieces of the puzzle together, and I had a hunch that actually they were pieces from two different puzzles entirely. I had a wonderful friend and colleague who had kids a few years before me, and I watched her navigate her life with such love and joy that it gave me the confidence to try, even though I knew life would change. This was scary, because there’s the assumption that women are suddenly “less committed” to their work when they have a family, and being accused of that was horrifying to me. I have never been any less committed to or passionate about my work. My availability during office hours and in specific locations definitely changed, but I still worked as a consultant throughout the times when my kids were babies. My job(s) have evolved as my kids have grown, and everyone finds their own way through this particular maze. Having a picture of that in my head from someone I was close to was a real help, simply to know that it was possible. I would imagine this rings true for men at this stage of their career as well, simply having an image of what life might look like makes things a bit easier.
I know some people have had mentors assigned to them, and I’m sure that approach works as well, I just haven’t had that experience. I think it is important to identify who the mentors are in your life, though, and to reach out to them – not just to ask their advice, but also to thank them for whatever they’ve contributed to your life and career. You have to know that your role as a mentee is also to make your mentor feel that you see the best in them; it’s a two-way street. Your decision to trust, respect, and value them and their opinion carries a lot of weight, so nurture those relationships carefully. 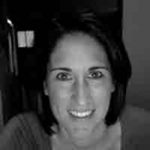 Andrea Wooles is a Performance Scientist and Management Consultant, specialising in high performance systems and innovation, based in Vancouver. For more from Andrea contact her at andrea@wooles.org, follow her on @findingnorth or visit her website at www.wooles.org
Posted in Get Inspired, Get Leading and tagged CareersAdvice, Coaching, Inspiration, Leadership, Mentoring, ProfessionalDevelopment, Relationships, Supervision, Transition, University
← 1:59:59 marathon: This year’s big athletic talking point, explained by top scientist Dr Jamie Pr9 top tips to differentiate yourself in the crowded market of Sports Science →