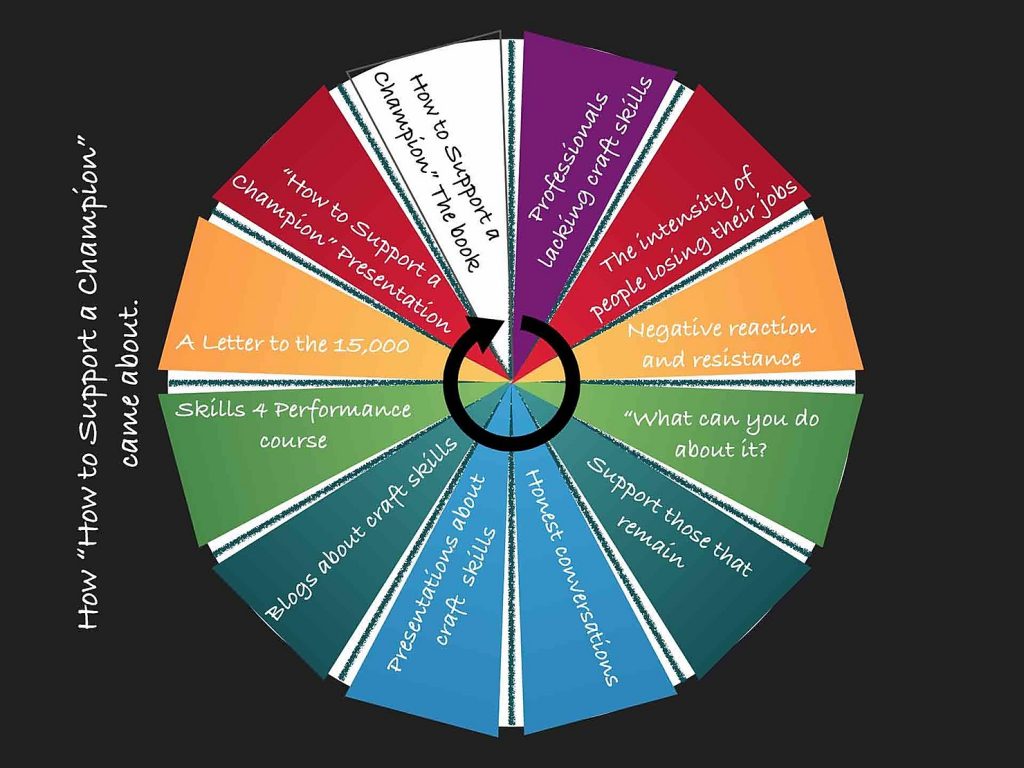 “Change will not come if we wait for some other person or some other time. We are the ones we’ve been waiting for. We are the change that we seek.” Barack Obama
Before you read on, think of something that frustrates you, preferably something that really frustrates you (not someone, some-thing), keep it in your mind, now read on…
——-
It had been brewing for maybe a decade, hanging there in the back of my mind, nagging away at me whenever my brain had a chance. It tended to ‘pop up’ when my mind was quiet, but it almost certainly reared it’s head in the minutes, hours, days after an intense experience at work. I had lived with this growing knowledge for a while, but I hadn’t acted, I had just put up with an accumulation of anecdotal observations, shared realisations with colleagues and my own intuition – that…
“Sports science education and development fails to fully equip you to work in elite sport”. 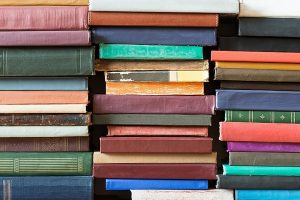 Sports science education did not fully equip me for working in elite sport, yet I was one of the lucky ones having been taught by some pioneers in applied sports science – such as Peter keen, Jo Doust, Steve Bull, Chris Shambrook. Without them showing me it was possible I almost certainly wouldn’t have taken up the challenge, gained some experiences and adapted my skills. But fundamentally I was untrained to deal with the situations I encountered. I was taught to know stuff, not to know how to use it, or be skilled and artful in bringing my knowledge to life for someone else. Further still, throughout my career, I would have benefitted from more direct feedback, stretching, challenging experiential skill development. This has to be the way forward for the industry.
How to Support a Champion is my rallying cry, a call to action that we must all do more, to better equip each other, our colleagues, our friends. Why? Because the future demands it, the profession, the industry needs it! For sport to remain relevant, for science to remain relevant and for discovery to remain relevant we need a different type of conversation, one that gets to the heart of the issues, an honesty that is intuitive, sharing that is immersive and stories that are inspirational.
I hope you can all be part of that conversation and help create the change we need**
Subscribers receive performance blogs, Champion of the Week, Podcasts, videos and offers straight to their inbox! Click here to subscribe!
*I maintain this also applies to working successfully with any client with any need.
**Or indeed the thing that frustrated you at the beginning of this blog!
Posted in Get Inspired, Get Skills and tagged AppliedPractice, CareersAdvice, CORESkills, CraftSkills, Education, ProfessionalDevelopment, Reflection, Relationships, Selfawareness, SportsScience, Transition
← ***Supporting Champions: The Conference***Supporting Champions Sports Review of 2016 →