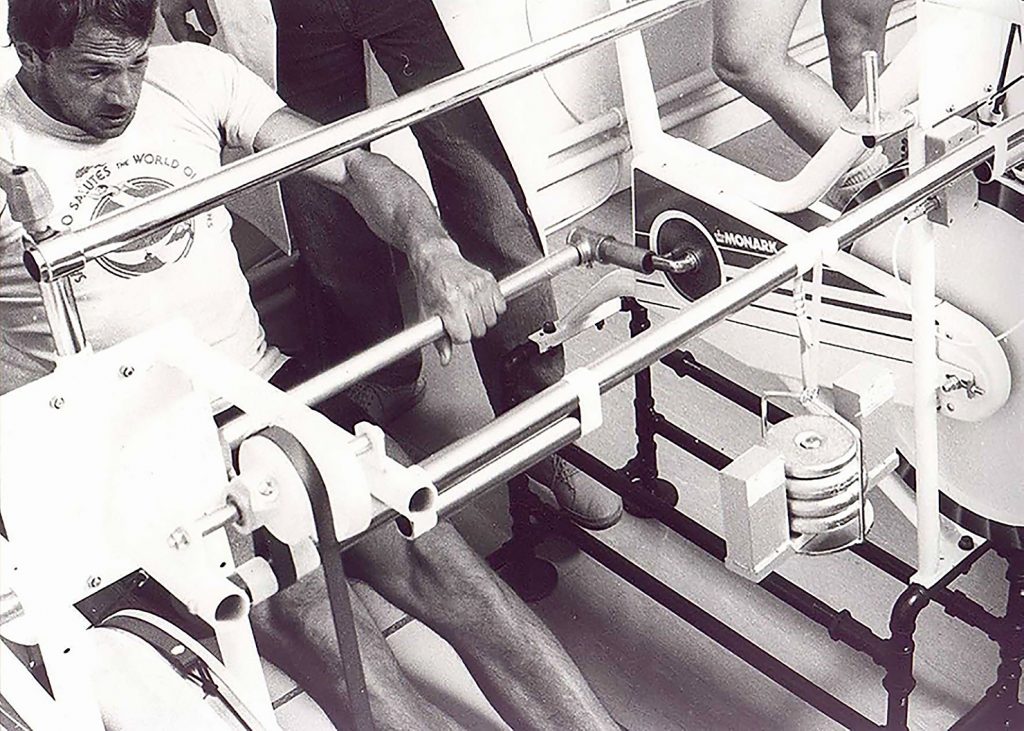 For more performance insights join us at the
Supporting Champions 3i Workshops
Innovation: 19th Oct 2017
Resilience: 26th Oct 2017
Communication: 16th Nov 2017
Leadership: 23rd Nov 2017
https://www.supportingchampions.co.uk/3iworkshops
Part 2 of my Preface includes the chapter outlines…
The first chapter describes my work with the legendary rower Sir Steve Redgrave in the final flurry of his career as he headed towards his tumultuous fifth and final Olympic gold medal at the Sydney Olympic Games in 2000. Steve is one of the most intensely focused sports people of all time, completely intolerant of second place and second best. Chapter One describes how I had the challenge of making a connection with him and what he taught me along the way.
Chapter Two recounts the seemingly impossible challenge that Martin McElroy, the coach, threw down to me to help transform a group of rowers unable to make a final, through to becoming Olympic Men’s 8+ Champions in 2000. The collective spirit of working to a team goal where everyone is pulling in the same direction, both literally and metaphorically, was a compelling objective but ultimately questioned what drove me.
Chapter Three documents my work with the coach Mark Rowland and middle distance runners Hayley Tullett and Mike East who were dissatisfied by the plateau they had hit. They laid down their expectations of the type of support they needed and how I needed to step up to establish an evidence base that they could use. Their torrent of critical thinking would forever change the way I worked.
Chapter Four details my support to the dynamic duo of coach Toni Minichello and heptathlete Jessica Ennis-Hill, as she rose from fledgling junior to 2012 Olympic Champion to the present day. The complexities of the heptathlon demanded the most versatile, flexible and imaginative applied practice for me to be able to make any practical recommendations. Some of the avenues of possibility we explored and pursued were completely unexpected, but if we hadn’t followed our flow of reasoning and decision making, we would have still been stuck at square one.
Chapter Five describes my support work with a rival heptathlete Kelly Sotherton. Normal scientific support involves the outcome of advising others, but what if the athlete thinks you can do more than that? What if they want you to author their training? In this chapter I detail what comes with stepping across the Rubicon into coaching.
Chapter Six describes my work with monumental rowers Sir Matthew Pinsent and James Cracknell, in their goal of winning two World titles in as many hours. I retell the story of how an observation turned into a thought, which turned into a conversation precipitating more than I could have imagined.
Chapters Seven and Eight are slightly different. Drawing on an array of case experiences I highlight and explain two crucial concepts necessary to understand and grasp in order to succeed in high performance. In Chapter Seven I embroil and attempt to untangle the balancing act of progressing an athlete, along with the uplifting highs and deflating lows that come with pursuing a challenging goal. In chapter Eight I highlight a foundation philosophy of supporting others with altruistic behaviours. I address the dichotomous pull of satisfying your own ambitions whilst serving those of others and draw on the origins of human technology to illustrate that a variety of applied practice approaches are necessary to move forward the boundaries of endeavour.
In Chapter Nine I wrap all of the themes up into one place; three for each chapter, provide you with my top tips and suggested further reading or viewing for you to pursue.
GET YOUR COPY NOW BY CLICKING HERE
Posted in Get Skills, Get Started and tagged Adaptation, AppliedKnowledge, AppliedPractice, Coaching, Cohesion, CraftSkill, CriticalThinking, DecisionMaking, Education, Experience, GoalAttainment, GoalPursuit, HowToSupportAChampion, Innovation, Learning, Multidisciplinary, PerformanceInsight, Professional, ProfessionalDevelopment, Reflection, Relationships, SportsScience, Teamwork
← Clarity, clarity, clarity: Adding structure to your interview answers for applied sport scienceOlympic Blog 1: Games Time! Not a time to play games! →