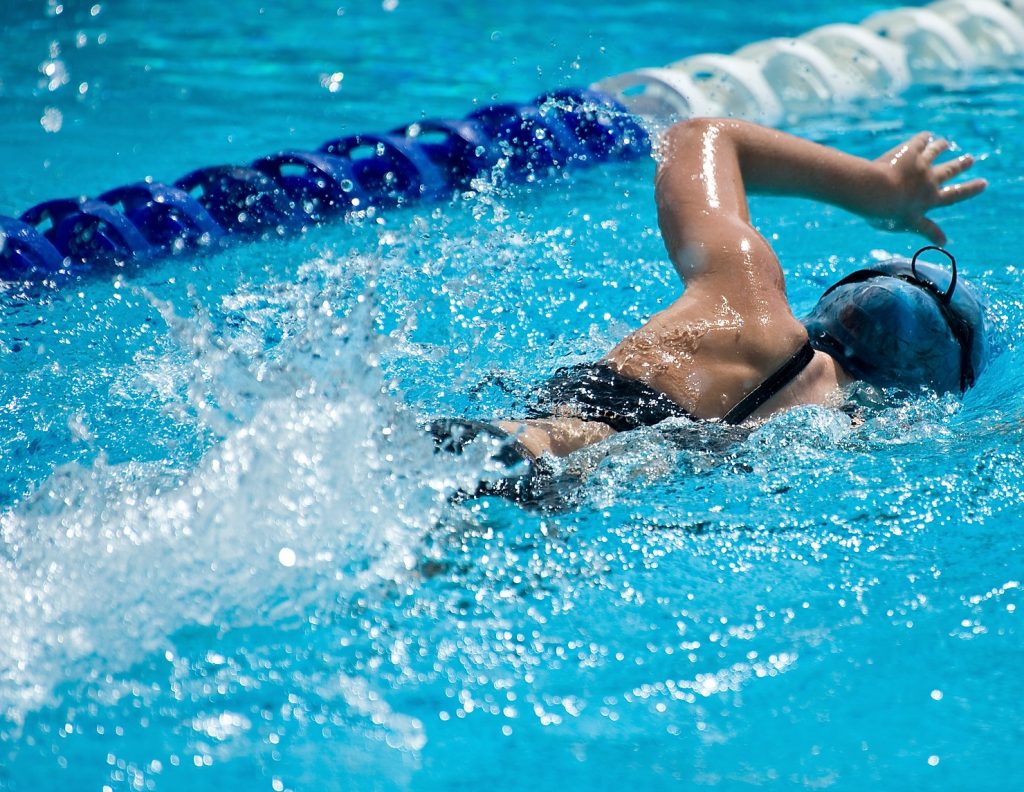 David Bruce (DB) Dill of the Harvard Fatigue Laboratory was the first to systematically, explore exercise tolerance in response to the manipulation of blood acid-base balance. His group and several others had first increased blood acidity and noticed a worsening of exercise performance. This led them to developing the hypothesising that increasing basicity would facilitate exercise performance, and so it did, by about 1%. Several groups explored this concept in the late 1970’s and the early 1980’s, but I always think first of Lars McNaughton’s work when it comes to the go-to papers in the sports arena. Primarily Lars put the know-how into supplementation of sodium bicarbonate pre-exercise;
With this protocol in practice you too can run, swim and cycle faster (again by about 1 to 2 %). Even the greatest acid test (excuse the pun), of “aah but does it work in elite athletes?” has been shown left, right and centre. Amy Lindh, Mike Peyrebrune , Jonathan Folland, Dave Bailey and I worked on a research project with the elite swimmers in Loughborough, showing (again) a 1.6% improvement in performance, for 200m swimmers already able to swim 1:54 min:s.
All sounds rosy, doesn’t it? There is one drawback – GUTS. At worst I have seen a gastro-intestinal disturbance report rate of about 33% (more on that in a bit). Bloated stomach, heavy burping, ‘loose’ stools, running to the toilet, abandoning sessions or even not making it to a competition, mean that a dodgy supplementation regime can range from the unsociable, to the loss of earnings! It is imperative that if an athlete is going to contemplate the use of buffers, they should seek some advice.
Sodium citrate is one option if sodium bicarbonate turns your guts over. It is similarly effective (with a slightly higher dose of 0.5g per kg of body mass). A further option is to pack the buffer into gelatine capsules (not readily available from your average chemist, and if you bulk order from pharmaceutical company please don’t as I did ask for a few hundred, when their minimum order is a million – oops). Take on board with plenty of fluids also helps, about a litre of squash will ensure that the alkali doesn’t make the gut react all by softening the alkaline load on the acidotic gastro-intestinal tract.
Using these principles has certainly helped facilitate buffer use. This is also a classic case of where the support scientist should encourage cautious introduction; first try it in training; if happy, then graduate to low key competition; and then if still happy then an important competition. However, for a long time buffer use remained a bit of a lottery in the absence of some good data about what was going on inside. Blood gas analysis has been around a while, but I would say the advent of the iSTAT (I don’t think Steve Jobs can take credit for this gadget!) blood gas analyser helped us make the step change in testing whether a supplementation plan worked or not. For an athlete to undertake a ‘trial’ is rare, undertaking it in a lab and requiring more than your fair share of bodily fluids also hampers stifles opportunity. The iSTAT broke this cycle for buffer supplementation. It is handheld and so very practical for use in the field, particularly at training camps where there is a captive audience and where close monitoring of the supplementation regimen can occur. It is not perfect, don’t get me wrong, requiring quite large capillary sample, expensive cartridges that need refrigerating and it can be quite unpredictable. However, the iSTAT has allowed us to unveil the individual baseline sodium bicarbonate levels, the change in response to supplementation and then the refinement with protocol adjustments. Tweaking the timings, increasing the number of portions, can all help reduce the gastro-disturbance rate and more importantly increase the delta sodium bicarbonate with supplementation. 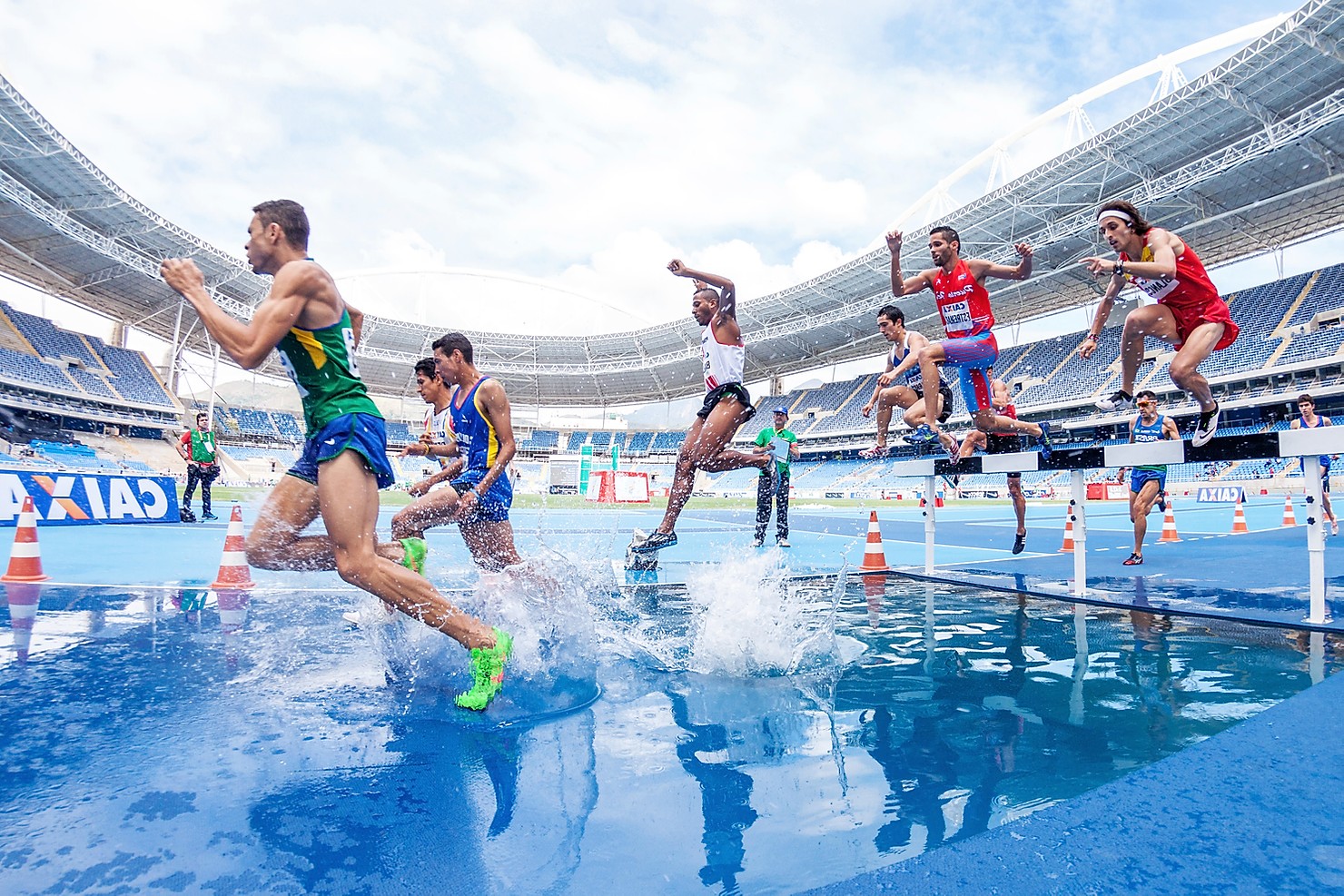 One other word of warning… I think (and mainly the reason I ranked this lower than it could have been) that for some athletes there is some interference with the neural feedback during exercise performance. A number of athletes have reported “my legs (or other limbs) felt flat”, “I was unable to ‘kick’”. As a consequence, some top athletes have stopped using it as they have got to the higher echelons of their field.
Nevertheless, with suitable trialing and testing, adjustment of protocol and ingestion routine, there is a (one more time for good luck) 1-2% improvement in performance for events from 1 to 9 minutes, that is as simple a notion as taking an indigestion antacid, and this is why ‘buffers’ ranks in my top 10 of applications of sports physiology.
Posted in Uncategorised and tagged AppliedPractice, SportsPhysiology, Supplementation
← Top 10 applications, No. 10 “A well-spent day brings happy sleep”, (Leonardo da Vinci)Top 10 applications: No. 8 A fan of cooling →